Jaguar Jonze (aka Deena Lynch) shared her debut EP Diamonds & Liquid Gold on April 17th. To celebrate the release, Jonze shared the cinematic and character-driven video for the single ‘Rising Sun’.  Directed by Ribal Hosn (Harper’s Bazaar, Vogue, Wonderland, Oyster) and costume design by Cindy Vogels, the video is the latest chapter in a stunning series of visuals that delve into the complex mind and multi-faceted persona of Jonze.

Thanks to her excellent talent and creativity we wanted to give Jaguar Jonze the spotlight for this week’s Track Of The Week.

“If Jaguar Jonze was a TV show, this would be the theme song. I’ve forever been saying as the tagline ‘Eastern cowgirl howling at the rising sun,’ so, I wanted to sneakily weave that into the lyrics. This is the side to Jaguar we haven’t seen yet – the formidable, invulnerable side,” says Jonze about the track.  Adding, “luckily, the video was filmed in Australia, the day before I left for the states.  It was probably last day to gather a group together now that everyone is in quarantine. Wild.” 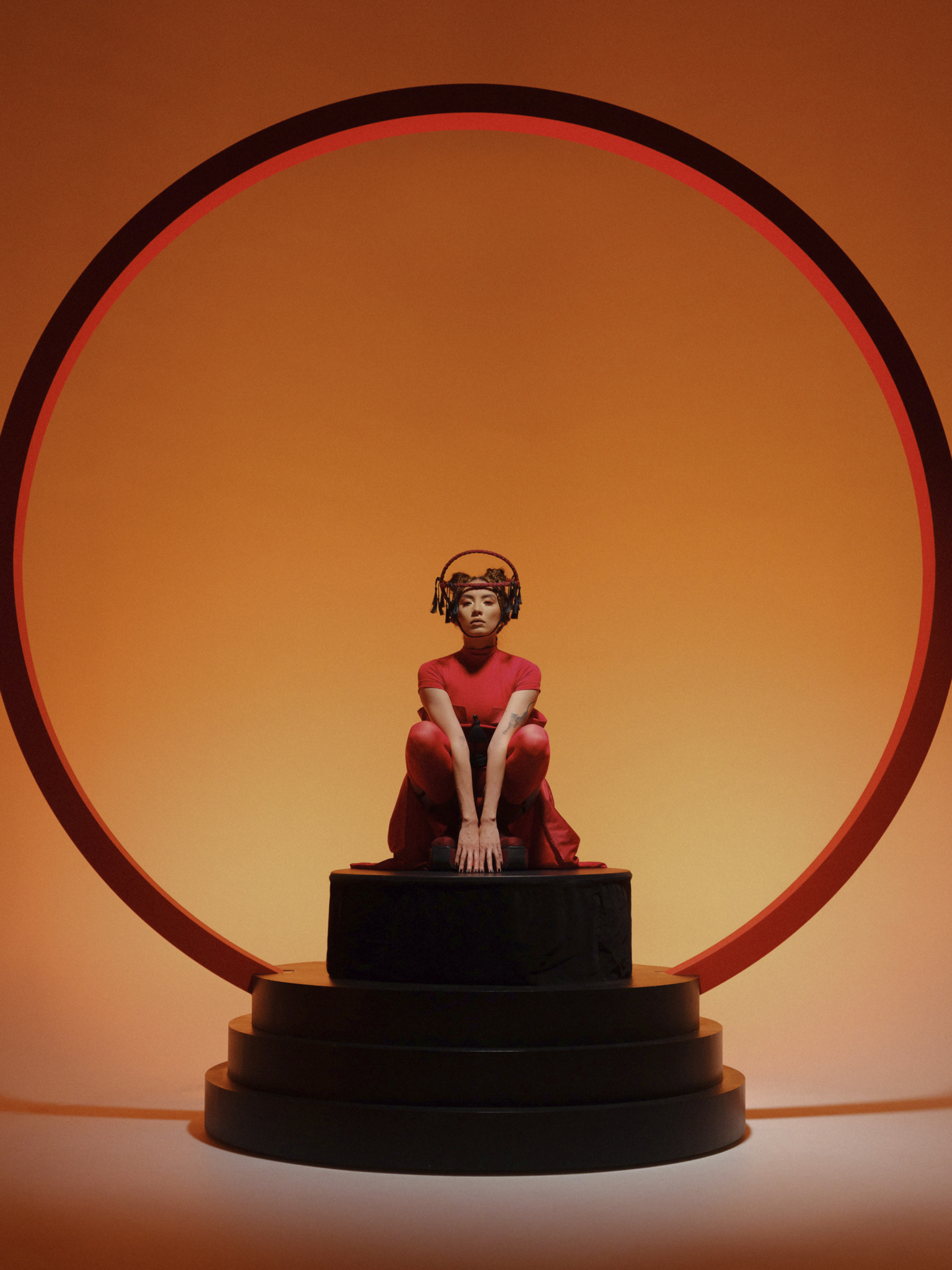 Listen to Jaguar Jonze – Rising Sun by clicking your favorite streaming service below. On April 10th the Dutch multi-talent Blanks released his new song ‘Dance Alone’. The song is the answer to the isolation and social landscape we all live in these days. A brilliant uptempo song with well put effects on the catching vocals of the young talent.