Áslaug is one of the gems we discovered last year around her debut single release of ‘Take From Me’. The Icelandic artist and songwriter was born in The Netherlands. Áslaug’s music is characterized by dynamic 80s drums, polyphonic vocal arrangements, and synths. Inspired by artists as The Japanese House, HAIM, MUNA, and Lykke Li.

Born and raised in Utrecht, Áslaug always dreamed of becoming a singer. Stimulated by her kin, Áslaug started taking piano lessons at a very young age, followed by teaching herself how to play the guitar and writing songs in her puberty.

Despite her initial attitude, years passed and Áslaug ended up feeling insecure about her musical career. She decided to take a side job and lock herself in her room, just focusing on writing music.

With her debut EP that released last week, this week’s TOTW is going to be the song ‘In My Head’. A song about a relationship that does not exist. A perfect relation in Áslaug’s head. The singer-songwriter had this to say about the track:

A (newly single) friend of mine asked me: “do you ever fantasise about being in a relationship with a random person?”. My answer: “all the time.”. To me, one of the greatest things about not being in a relationship is that you can create the perfect one in your head. No compromising, it allows me to bask in the romanticism of infatuation. And strangely, it makes me excited to fall in love again. “In My Head” is the fun song; the one you can sing along to while dancing with your friends (single or not), flirting from a distance and enjoying being your own perfect relationship. Listen to Áslaug – ‘In My Head’ in our Fresh Tunes playlist on your favorite streaming service. 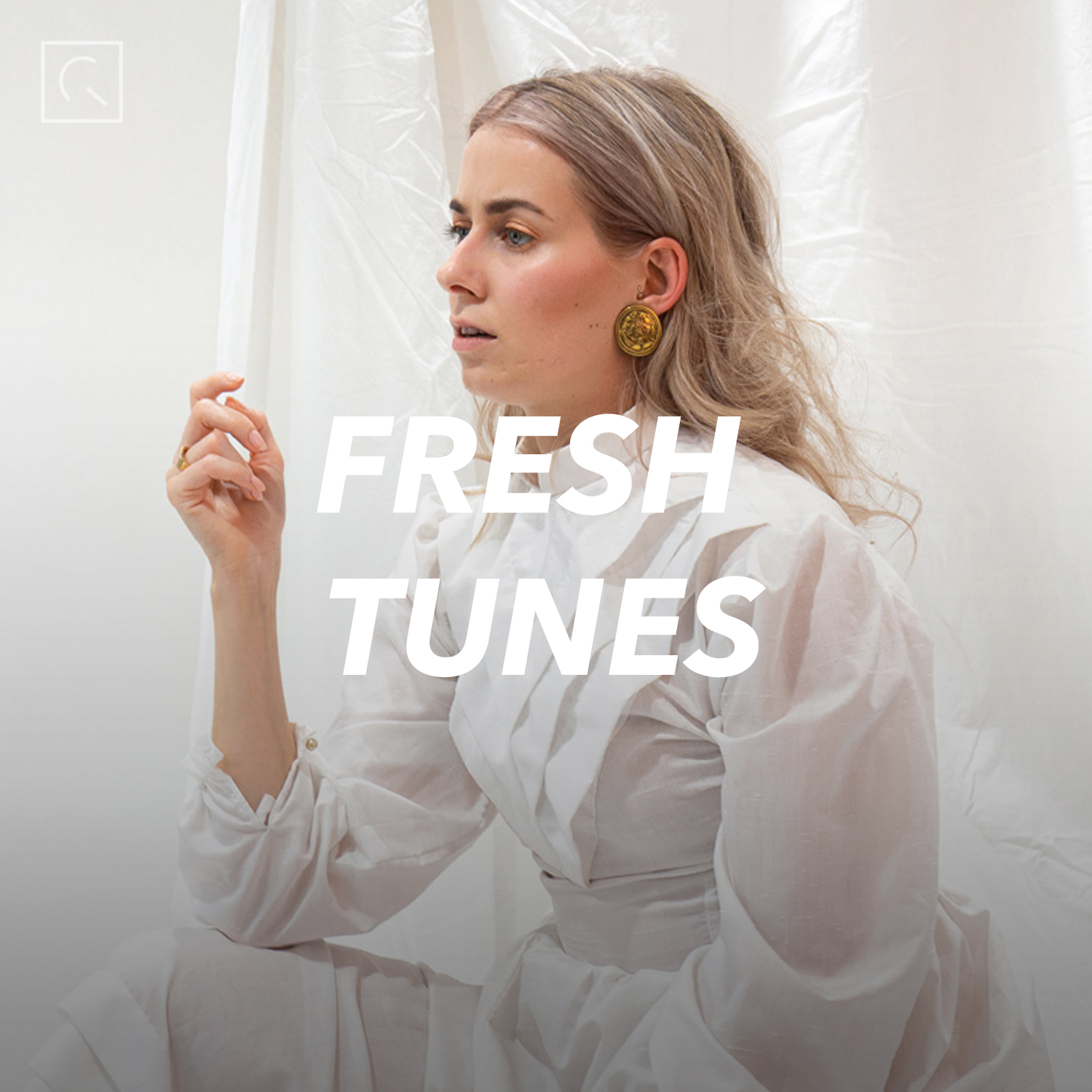 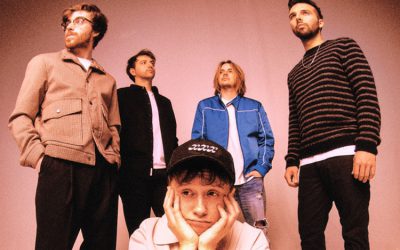 TOTW #21 Nothing But Thieves – Is Everybody Going Crazy?

This week’s Track Of The Week is by Nothing But Thieves. A song that pictures a fractured, barely recognizable civilization that desires for escapism. 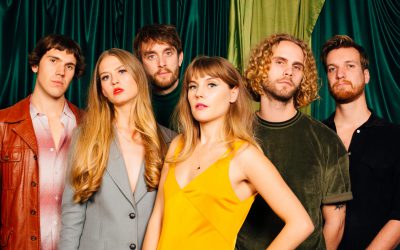 This week’s Track Of The Week is by Darlyn, a six-piece band from Amsterdam. They just released their debut album ‘Was It A Dream’. Featuring on the album is the track ‘Can’t Fake It’. A song about the consideration of breaking up a good relationship.

After 8 years of traveling, performing and writing songs all over the world, from Siberia to Indonesia, criss cross through Europe and Scandinavia Emil found his new creative haven in Brooklyn New York. Reflecting on the years spend in pursuit of beauty, adventure, happiness and success through music he struggled severely with what it all actually means.