His latest single ’45’ is a bit more funky and groovy than you expect from Dybdahl. It’s not just a great track, but has a great story to it as well. The song was co-produced with long-time collaborator and studio partner Håvard Rosenberg, known for his productions for urban and hip hop artists in Norway. During the recordings of ’45’, the two used an old Tandberg 2 track recorder Thomas inherited from his grandfather, on which all guitars were recorded.

On this tape recorder, Dybdahl and Rosenberg found old recordings of Thomas’ father and uncles discussing their dreams for their future as kids in the 1960s. This conversation inspired the lyrical theme of the new single, a take on the old ‘get the hell out of this small town, before it’s too late’ tale, as well as a contemplation on ambitions and goals while getting older. Some things you might not be able to do for yourself, but maybe there’s a chance to help someone else achieve their dreams.”

Put your dancing shoes on and check out ’45’ via the link below. 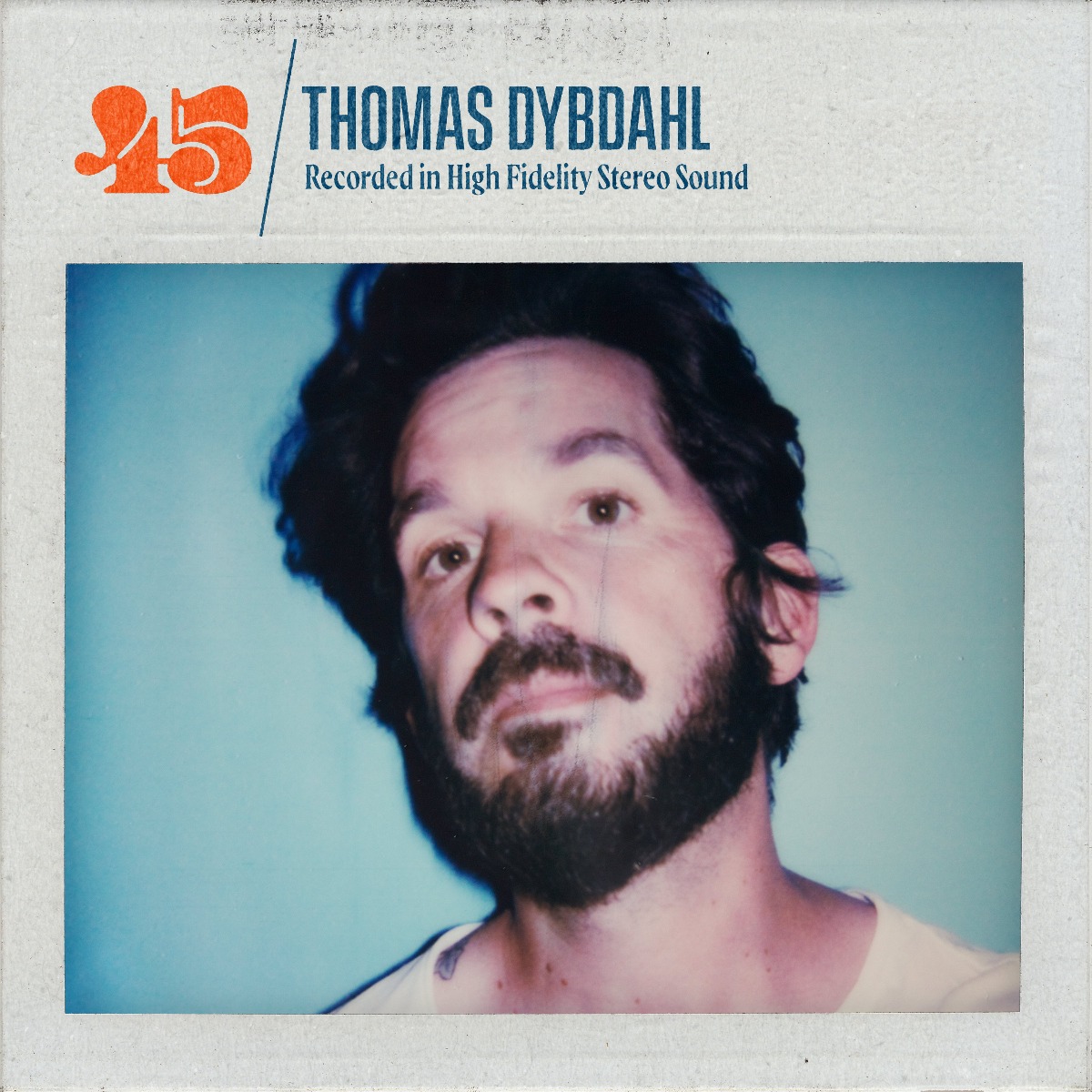 Listen to Thomas Dybdahl – 45 in our Mood Booster playlist on your favorite streaming service. 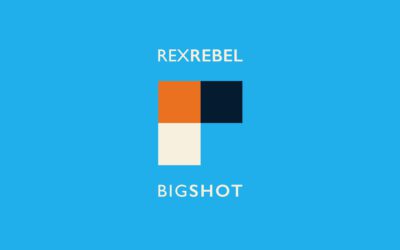 QRTR Track Of The Week #13 05 Sept 2019Thomas Oliver - Bulgarian MountainsIf you’re into Jason Mraz, Jack Johnson or Gavin DeGraw, this is another awesome artist to add to your list.  Award-winning kiwi singer-songwriter Thomas Oliver is known for his tender vocals,...