QRTR Track Of The Week #3

Indie folk band Matt Winson might not sound familiar at first, but if you’re a heavy playlist listener on Spotify, you have probably ran across one of their songs on the bigger coffeehouse or chill playlists.  The band was born in 2015 when Pieter van Winsen and Matthijs Steur started making music in a smoky student apartment in Leiden, the Netherlands. Since then, they have grown into a full-fledged, four-headed band that is now up to their second album: Oscillate – which will be the successor of their well-received debut album Woodfalls (2017). Over the past couple of years the band has amassed over 4 million streams on DSP’s and toured extensively in the Netherlands and the Baltic States, playing headline shows in venues such as Paradiso and Loftas.

By the end of 2017 the band decided to take a break. This proved to be a fertile breeding ground for new ideas. For 1,5 years the band quietly worked on new material. The result of these efforts is Oscillate, a musical journey through contradictions in the widest sense. Melodious, melancholic songs about the good opposed to the bad, the dark of night opposed to the light of day, and the seemingly ever further polarizing world we live in.

Suite is first taster of the new album. A fresh spark of melodic sounds that blend perfectly with the organic folky sound that we know from previous releases like C.A.L.M and Woodfalls.

“The composition of Suite is based on a ‘Suite’ as known in classical music. Through four
separate pieces, the song takes the listener from the past to the future. It starts with a
reference to the old album Woodfalls (now that the silent river flows), to enter a storm, which
symbolizes our current society, to look forward into a future full of uncertainties, and which is,
for that reason, regarded with fear.” 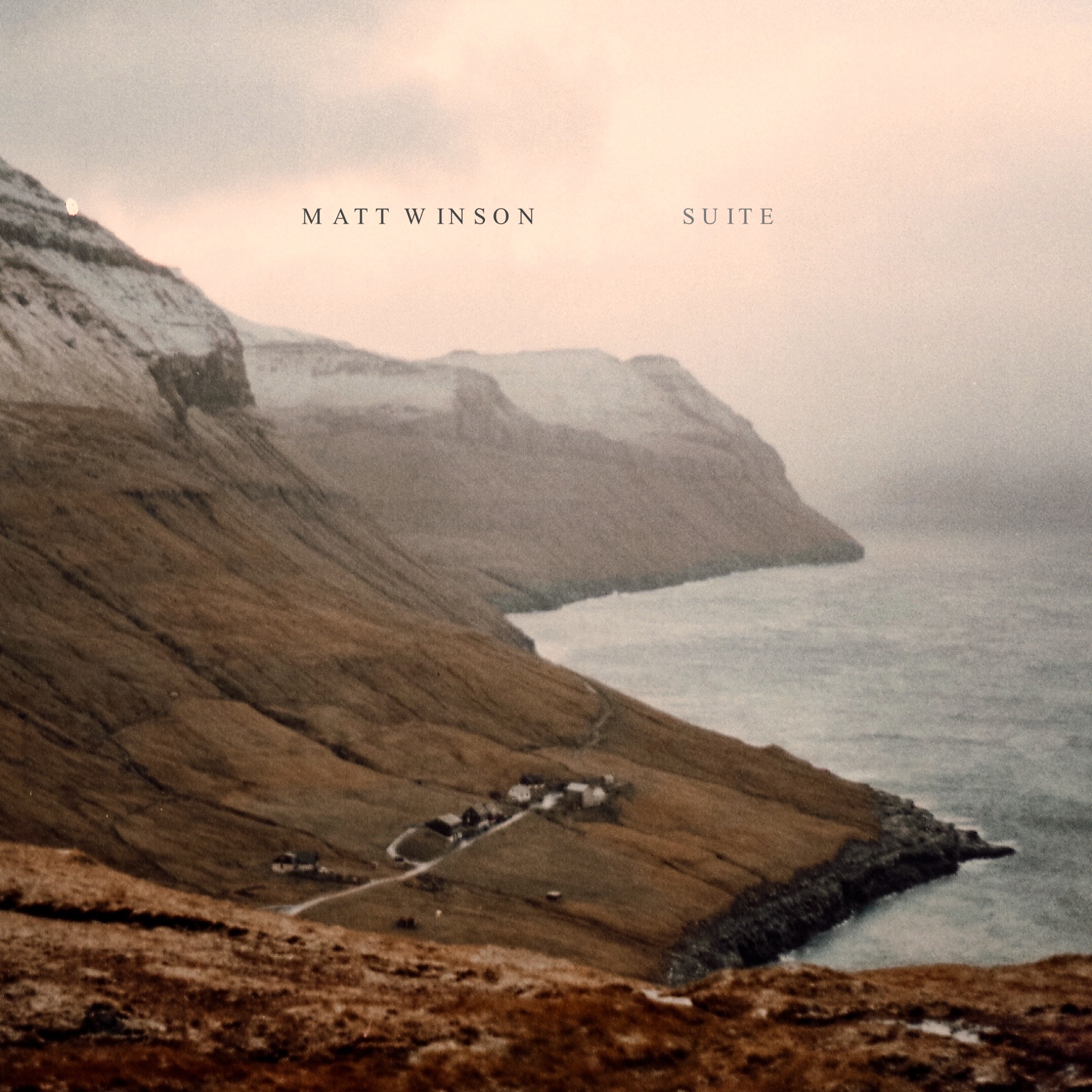 Listen to Matt Winson – Suite in our Morning Coffee playlist on your favorite streaming service. 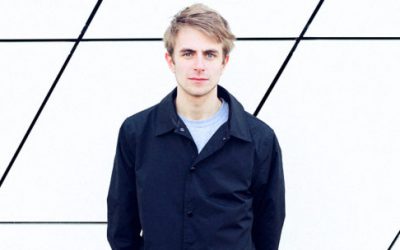 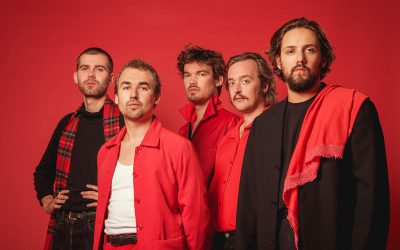